The Protection of Women from Domestic Violence Act, 2005 is a historic act in the Indian Penal Code. Through the Act, the Indian State for the first time acknowledges the concept and the subsequent need to penalize ‘domestic violence’.

The Act was enacted to curb the rising amounts of domestic violence cases in the country. It was officiated and brought into force from 26 October 2006. Apart from physical violence, the Act recognizes other forms of violence as well including abuse that are psychological, emotional, economical, and sexual in nature that occurs within the boundaries of family or co-habitation.

The Act has some salient features that one needs to take notice of: 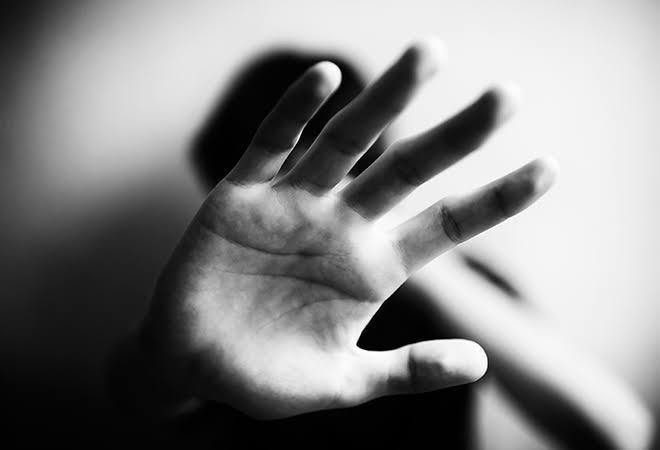 The Domestic Violence Act is extensive and defines what kinds of abuse falls under its purview. Source- orfonline.org

One of the most prominent criticisms of the Act has been about the definition of an “aggrieved person”. Critics say that only women’s rights are recognized in the Act and the rights of an aggrieved man are overlooked. It is, however, important to keep in mind that women do form a much larger proportion of cases of domestic violence victims and have lower access to resources outside of the Act.

How to Help Your Students Develop a Growth Mindset